In addition to my music projects, I create sound design and post production for film, theatre, radio, audio books and podcasts. I also offer professional sound recording services on set or in studio. Working both solo and closely together with Adrienne Teicher, we bring our audio-technical skills, musicality and performance expertise to the film set or theatre context in which we work. From project initiation, we are committed to process based and holistic sound design which treats the audio as integral to the film or live visual performance. We often work directly with actors and site-specific recordings to develop the soundscapes for the project. Whether realistic or fantastic, our sound design emerges from the world of the film or theatre piece at hand.

As both writers and performers, and with experience behind and in front of the camera, we are particularly suited to projects and subjects where sensitivity and artfulness are desired. As sound designers we bring a deep awareness of the needs of audio post production while capturing sound on set. 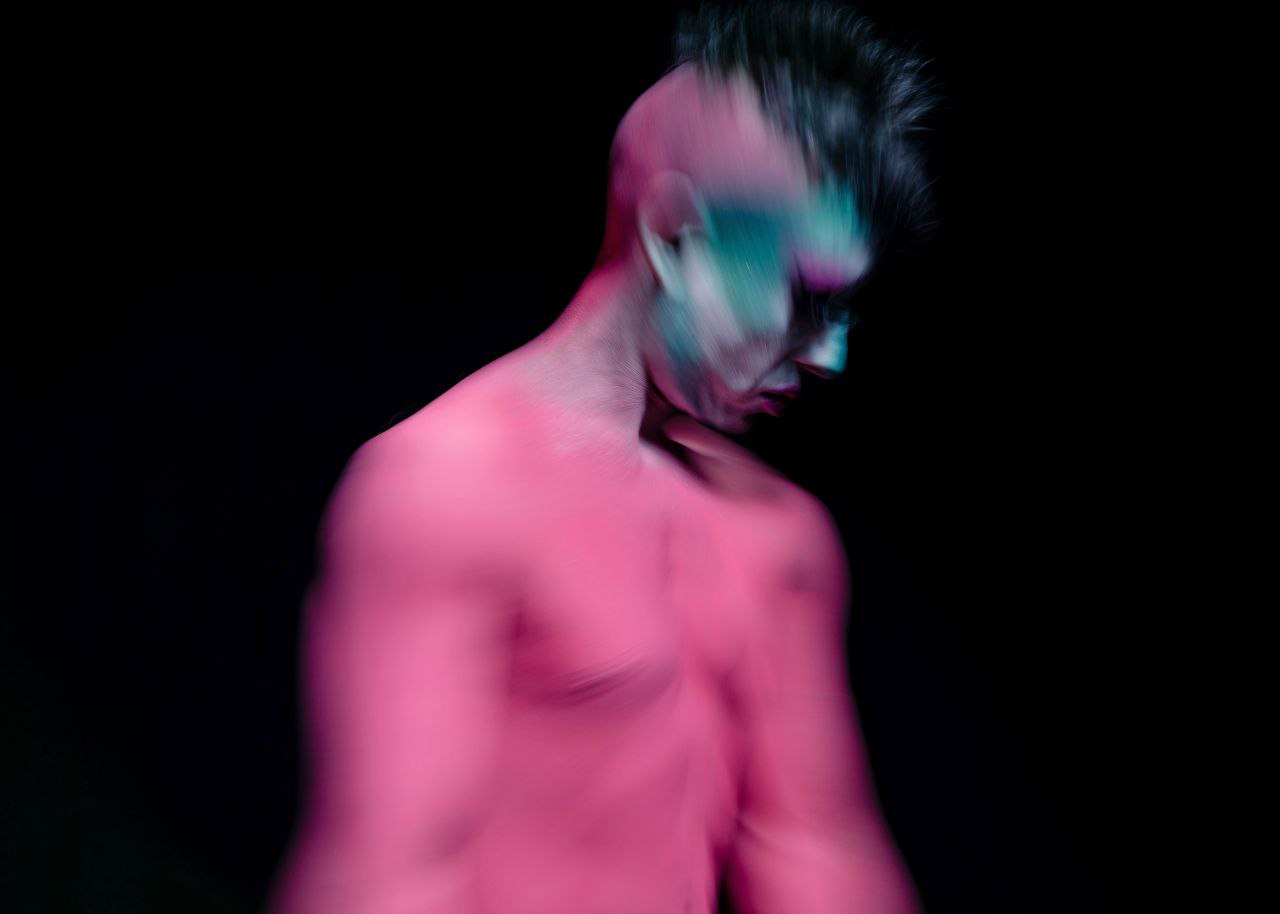 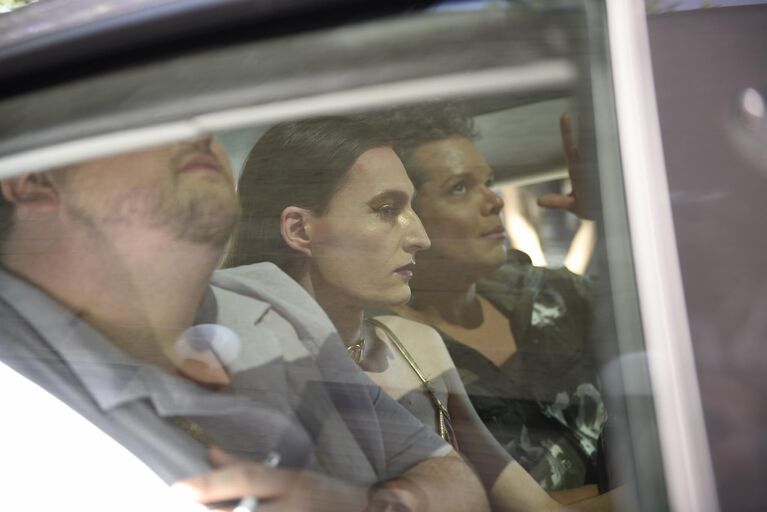 THE FOURTH GENERATION is a dark comedy that focuses on the difficulties of a woman trying to save the place she calls home. She feels emotionally connected to the city’s past and present and desperately wants to preserve its future. 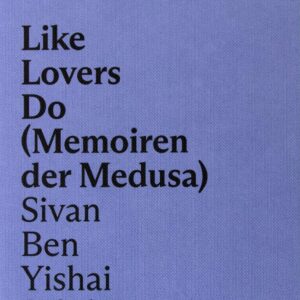 Like Lovers Do: Memoirs of Medusa by Sivan Ben Yishai, Suhrkamp
Sound Design and Post production for audio book by HYENAZ

In the myth, Medusa is raped by the god of the seas, whereupon she transforms into a winged figure with serpentine hair, the sight of which turns everyone to stone. Medusa’s violent, kaleidoscopic memoirs are a dedication to all lovers in Sivan Ben Yishai’s work, listing moments of our collective memory: between desire and violence, between porn and sexual fantasies, between political attacks and familial practiced looking away. In an only apparent counter-scenario, five young girls together imagine the dream man of their future, themselves involuntarily as the perfect attribute at his side. On a third narrative track, the author designs a literal reversal dynamic of the traditional narrative patterns: A woman grabs a knife, leaves the crime scene of the marriage bed, hijacks a crowded bus, and puts it in reverse to collect and decompost the century story lines and all the bruised human love meat. Couldn’t it become humus for an eco-sphere of feminist narratives?

Radio: HYENAZ are featured on Gerecht Sprechen – Über die Lust auf Gendersternchen, neue Pronomen und Co.” by Sabine Rolf on BR2 explaining one of the sounds they developed for the film 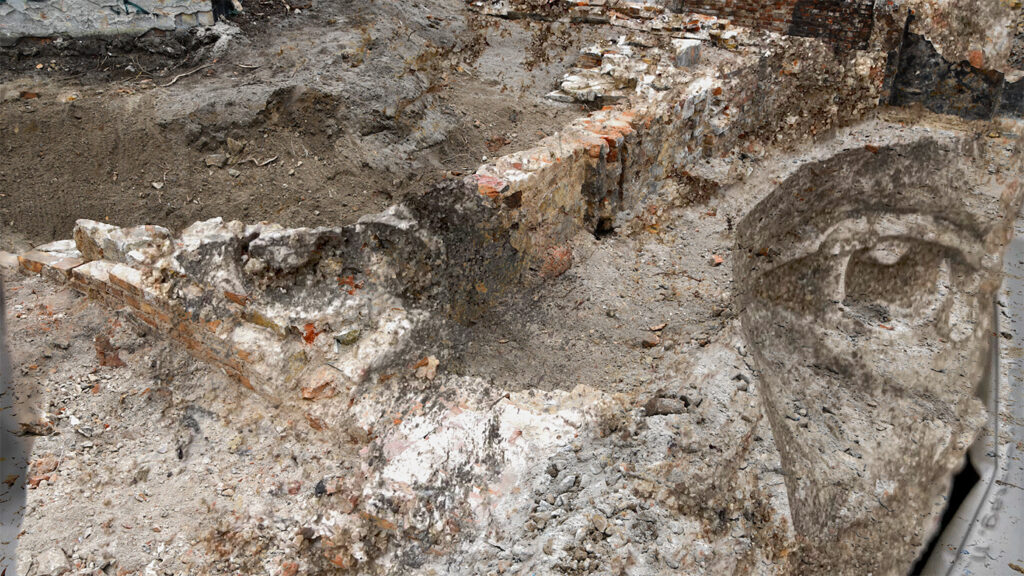 On the square of the Old Synagogue, today’s Opernvorplatz, Sivan Ben Yishai recalls in her text the destruction of the synagogue on the Hiltropwall. She draws an arc from the past into the future and up to the new start of the theater. As a path through the city of Dortmund, this text was created as a commissioned work for the city walk “2170 – What will have been the city in which we will live?” at Theater Dortmund.

The Droste Lectures 2020 are a dialogue between two authors: Sivan Ben Yishai and Maren Kames. Two of the most powerful writers of our generation talk to us and Droste about war and peace through the centuries and through language. Produced by and with sound designers and filmmakers HYENAZ. 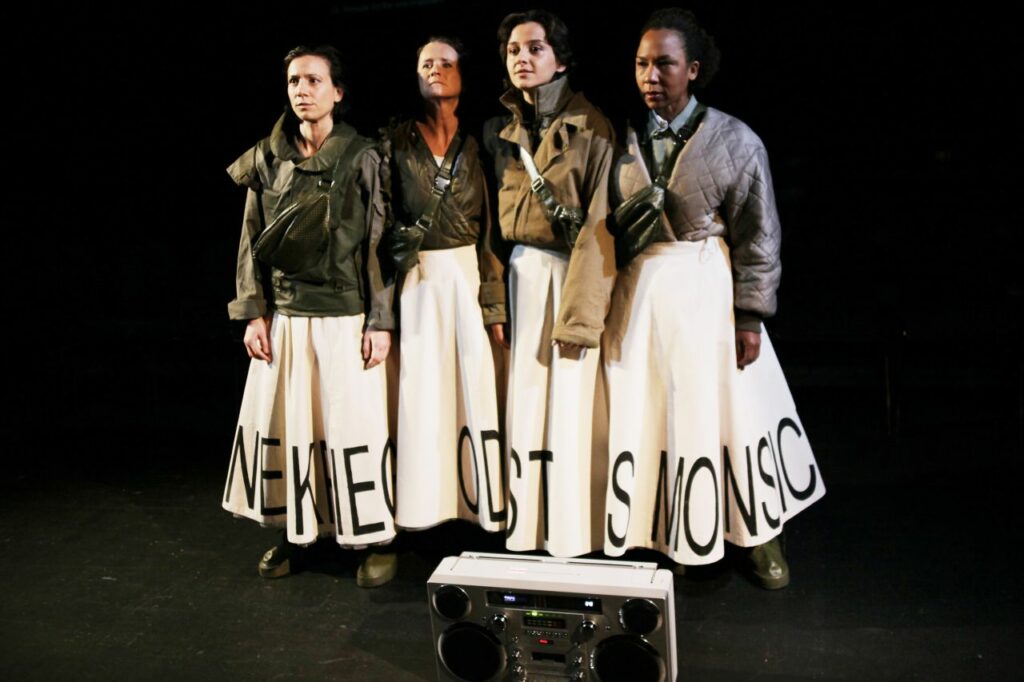 Eight women are rehearsing in a military camp, preparing for the mission, the war. They talk and they dream about it, at night on their rusty bedsteads with their thin mattresses. The Israeli author Sivan Ben Yishai condenses the waking dreams and memories of these women into a many-voiced, urgent text, in whose linguistic force director Sasha Marianna Salzmann trusts without reservation. From a loose linking of voices, bodies and sound, associative fields emerge on stage that form battlefields in the minds of the audience.

INSTINCT is a film that germinated in 2013 and was finally completed in 2019, a collaborative project between Mad Kate, Adrienne Teicher, Marit Östberg, Ester Martin Bergsmark and Jasco Viefhues. INSTINCT is about the queer imaginary; a queer love/crusing story where possibilities emerge for imagining our own bodies differently, sharing bodies, and exploring bodies that we might only be in our fantasies. In these dreams we find possibilities to connect with each other beyond bodies and see in each others’ bodies in our/their fluidities and queerness.

The Beauty of ReveRso

Queercore: How to Punk a Revolution